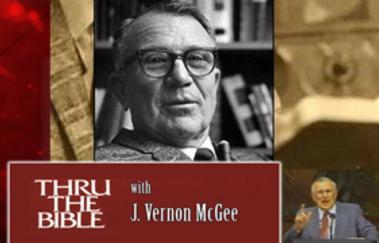 Alistair Begg is passionate about seeing unbelievers converted, believers established, and local churches strengthened, Truth For Life faithfully looks to God to proclaim His Truth through the program and to transform the lives of those who listen through His Spirit. On February 27, 1995, Truth For Life began airing its 25-minute daily program on seven radio stations. Today, Truth For Life can now be heard in every major radio market across the U.S., and also in select Canadian markets, through 1,655 radio outlets.
www.truthforlife.org 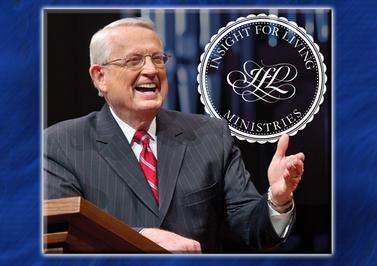 At the core of what Thru the Bible is and what we do, is the conviction that the Bible is true and trustworthy. We believe God uses His Word uniquely in each of our lives to transform the way we think, believe, and live. Dr. J. Vernon McGee, our founder and teacher, loved to tell the story more than anything else in the world. He began teaching on the radio in 1941 and to his surprise, people listened. Because not only is the Bible a good story, and Dr. McGee a good storyteller, but through the Bible is also the primary way God draws us to Himself.
www.ttb.org 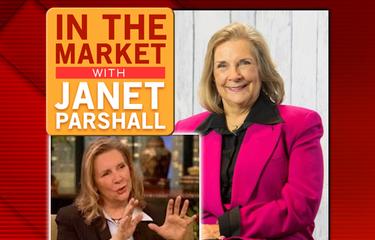 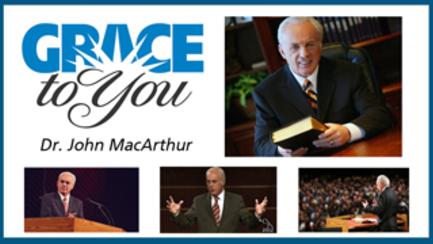 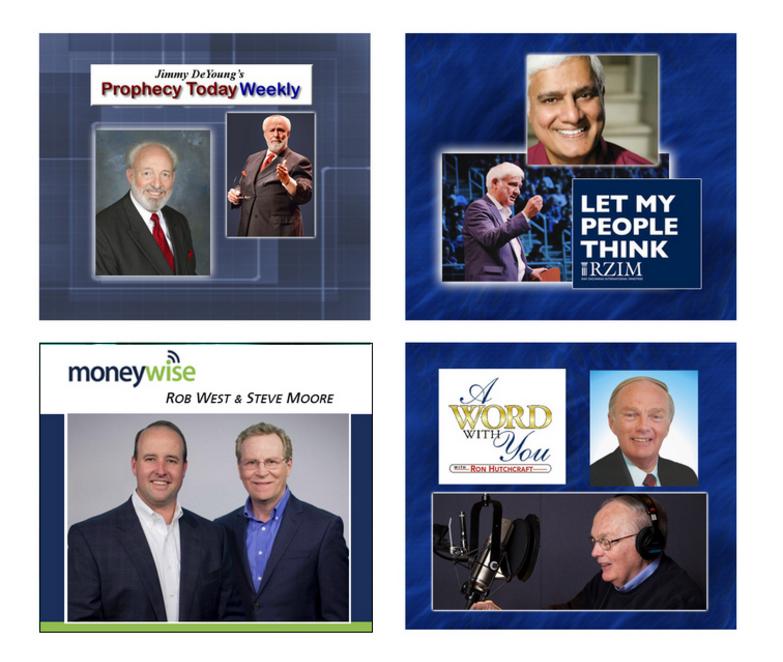 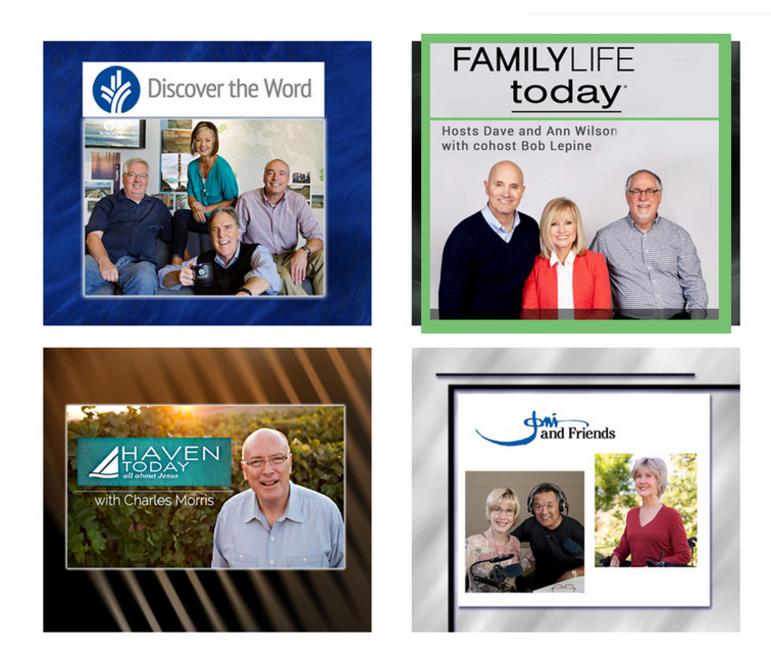 In the Market with Janet Parshall, challenges listeners to examine major news stories and issues being debated in the marketplace of ideas and speaks to them with the Word of God. In this fast-paced, caller-driven program, Janet evaluates newsworthy topics with guests and listeners using the Bible as a framework for discussion. This daily program addresses relevant issues important to Christians, with an engaging mix of listener interaction and commentary from highly respected guests. 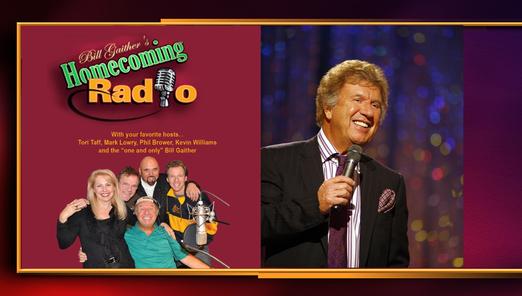 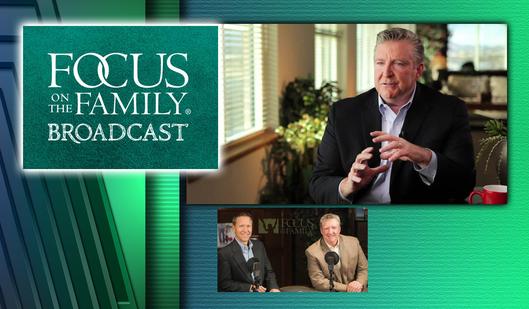 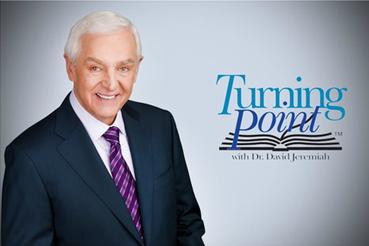 Charles R. Swindoll has devoted his life to the accurate, practical teaching and application of God’s Word and His grace. Insight for Living Ministries is committed to excellence in communicating the truths of Scripture and the person of Jesus Christ in an accurate, clear, and practical manner so that people will come to an understanding of God’s plan for their lives, as well as their significant role as authentic Christians in a needy, hostile, and desperate world.
http://insight.org/ 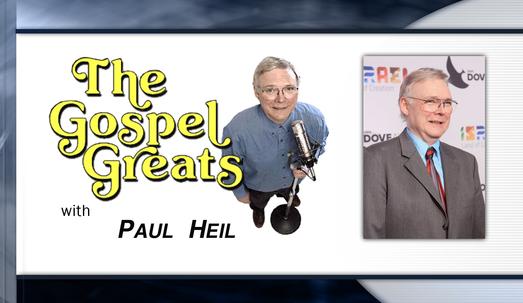 Turning Point Ministries was founded in 1982 as the broadcast ministry of Dr. David Jeremiah to deliver the unchanging Word of God to an ever-changing world. Three decades later, with a multimedia network featuring radio, television, and online programming, magazines, and books, Turning Point reaches tens of millions of people around the globe with the saving knowledge of Jesus Christ. With the potential reach of 480 million listeners, Dr. Jeremiah's radio messages air thousands of times each day, inspiring and equipping the body of Christ around the globe.

Focal Point Radio Ministries, Inc. is the Bible teaching ministry of Dr. Mike Fabarez. Since 1998 Focal Point has been exploring and proclaiming the depths of Scripture on the radio, online, and in print. Focal Point’s primary medium is a daily radio broadcast on over 750 outlets across the United States and internationally on the web. Millions of people are reached through the broadcast and online.
The ministry began with a Sunday broadcast on two Southern California stations on July 24, 1998.  Soon after its launch, Focal Point expanded to a Monday through Friday program and has since grown to over 750 radio stations across the United States.  https://focalpointministries.org

John MacArthur is president and featured teacher with Grace to You. Founded in 1969, Grace to You is the nonprofit organization responsible for developing, producing, and distributing John’s books, audio resources, and the “Grace to You” radio and television programs. “Grace to You” radio airs more than 1,000 times daily throughout the English-speaking world, reaching major population centers with Biblical truth. It also airs nearly 1,000 times in Spanish, reaching 23 countries across Europe and Latin America.www.gty.org 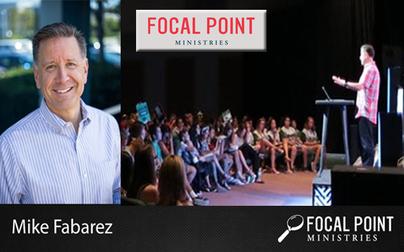