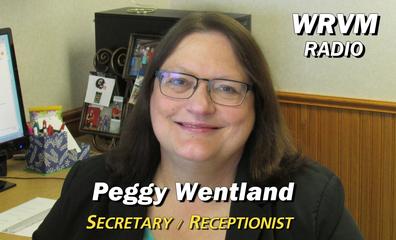 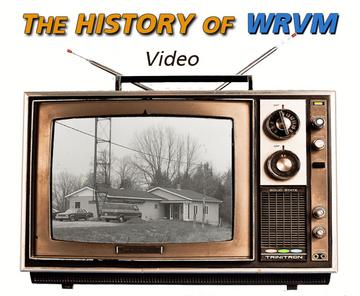 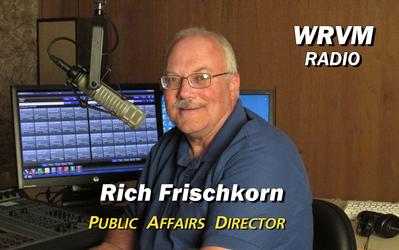 Randy has spent most of his life in Green Bay working 40 years at Paper Converting Machine Company.  Prior to that, he attended Brown Institute in Minneapolis for broadcasting and communications and then worked part-time at a radio station in Green Bay.  Randy has enjoyed serving the Lord while participating and leading numerous missions trips over the years.  He joined the staff in 2020.

Rich is originally from the Chicago area but spent most of his adult years in Florida where he spent nearly 20 years as a deputy sheriff in Martin County. Prior to coming to Suring, Rich worked at WGNB in Zeeland Michigan. Rich joined the staff November 1999.

WRVM is a listener-supported, non-profit radio ministry. Started in September of 1967, WRVM exists to proclaim the Gospel in Northeast Wisconsin and South Central Upper Michigan. The ministry of WRVM Inc. is overseen by a local Board of Directors which currently consists of listeners who volunteer their time and services to advance the cause of Christ through Christian radio.

The purposes of the Corporation

(as stated in our Articles of Incorporation) shall be:

(a)    To propagate the gospel of the

(b)    To conduct, operate and carry on radiobroadcasting operations and stations, and incidental and related business in connection therewith, for educational, cultural, religious and other non-profit objects and purposes.

As a listener-supported radio ministry, the vast majority of our income is from listeners who give on a monthly basis. All gifts to WRVM are tax-deductible and much appreciated. 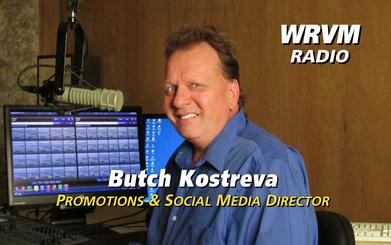 Alan was born and raised in L.A. (Lower Alabama) and attended Auburn University. He was previously the
Chief Engineer for the Moody stations and translators in Alabama and Mississippi. Alan joined the staff July 2001.

Brian is from Bedford Pennsylvania and attended Baptist Bible College in Clarks Summit PA. Prior to coming to Suring, 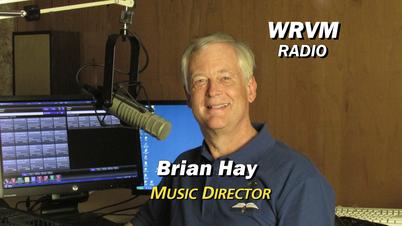 Peggy is originally from Green Bay Wisconsin. She is a 1986 graduate of NWTC in their clerk/typist program.
Peggy joined the WRVM staff in 1989. 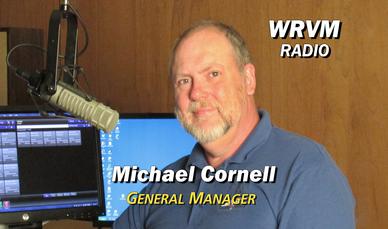 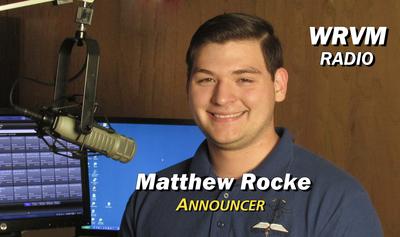 Matthew was born in Hortonville, WI and currently lives in Mt. Crawford, VA. He spent nearly 4 years as an announcer and Assistant Music Director for WRVM but now fills in on an occasional basis. Matthew serves as the Consumer Relations Director for Unbound, a project-based learning company that is an alternative to traditional college. In his spare time, Matthew enjoys sports, woodworking, singing and telling jokes. 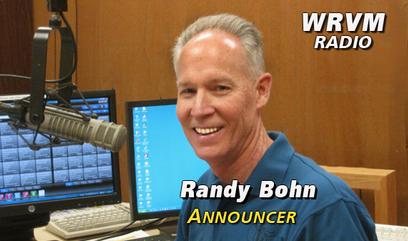 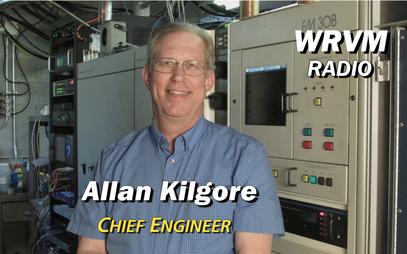 Butch was originally from the Pound, WI area.  Butch worked 30 years in broadcasting for stations in Wausau, Milwaukee, Indiana and Green Bay and has served multiple roles as producer, director, marketing, promotions and multimedia.  Butch graduated from the University of Wisconsin and he also attended  Liberty University in Virginia. Butch joined the staff in November 2017.

Mike is originally from Albion Michigan. He is a 1975 graduate of the Moody Bible Institute majoring in Communications Broadcasting. He has served in radio stations in Michigan, Milwaukee, Alabama and Spokane Washington. Mike joined the staff in 1996.