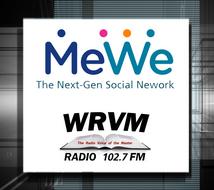 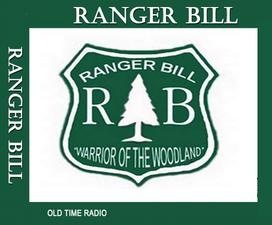 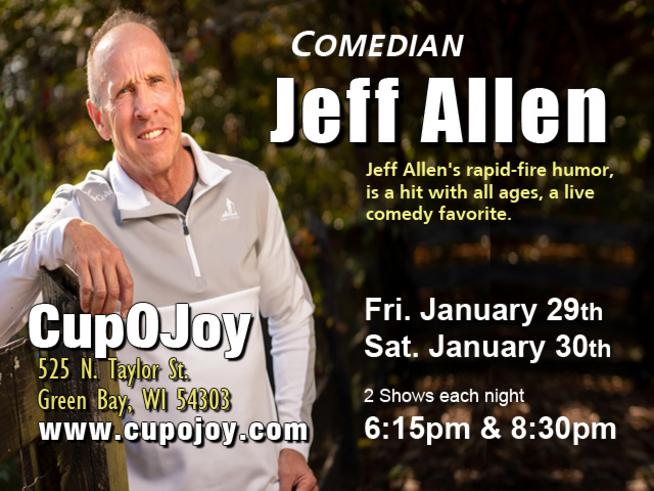 As we are noticing more and more Biblical opinions, statements and Bible verses are starting to be deleted from Facebook, WRVM has decided to include MeWe’s social media network.
MeWe is an American social networking service with a lighter approach to content moderation. MeWe’s site's interface has been described similar to that of Facebook, though the company describes itself as the "anti-Facebook" due to its focus on data privacy.
If you have a MeWe account, please come over and visit WRVM’s site. Thank You. .

"Retiring" Ranger Bill:
We know the program has value, but Moody Radio has determined the stereotypical depiction of the Native American character Grey Wolf is inappropriate and disrespectful.  Unfortunately, that character is intertwined throughout each episode, so we are retiring Ranger Bill from on-air distribution effective December 31, 2020. If you feel indifferent on this issue (OR) you have a view as a Native American, feel free to contact Moody Radio and voice your opinion. Thank You. 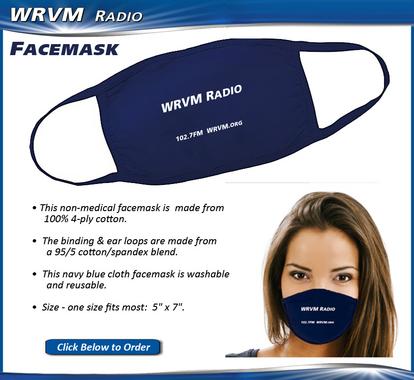 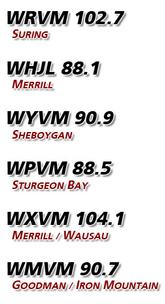 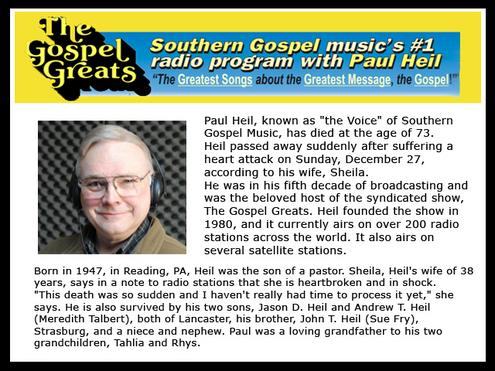 currently offered in the WRVM app:

• Live-stream our WRVM programming!
• Enter song requests and prayer requests.
• Read the text of recent Manager’s Desk programs.
• A contact button provides contact information. Press a button to call or email WRVM. Press a GPS map button and select “directions” to use your phone map system to guide you when driving to visit WRVM. 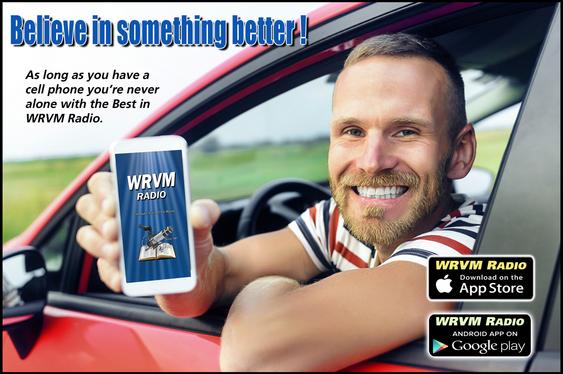 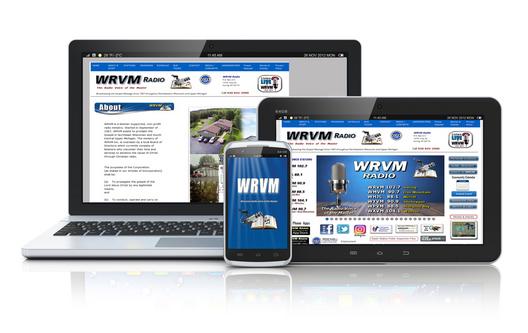 You have been waiting for it and now it is here! The WRVM App is now available for iPhone, iPad and other Apple devices. It is also available at the Google Play Store for Samsung Galaxy and other Android devices. Be sure to do a search for WRVM at either app store.Here are a few of the features